Write a review
Snapdeal
1-5 working days Payment Rupay, Visa, Maestro, NetBanking, COD, MasterCard, Amex, EMI Store info and policies▶
+6 options
Out of stock
₹ 8149
depending on the item you purchased
< Previous / Next >
Back to list
< Previous / Next >

Price of the Motorola Moto G5 in India, India

There won’t be any change in screen size which means users get the same 5.5-inch display and the same 1080p resolution. This phone is not really known for its design and no major changes are expected in design as well. The display is expected to be protected by Corning Gorilla Glass 4. The outline and body size of this phone is still a 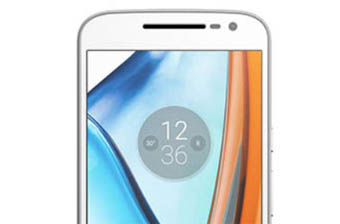 Just like the Moto G4, the Motorola Moto G5 will pack an octa-core processor. However, it will be paired with 3GB of RAM this time. The powerful Snapdragon 640 octa-core processor should be good enough to give users a smooth Android Nougat 7.0 experience. Another notable feature is the Quick Charge 3.0 which should help users recharge their batteries quickly. The Moto G4 packed a 3000mAh battery and it’s expected to be slightly bigger this time. If it’s a phone with big battery you want, there is the Lenovo Vibe P1 and Lenovo Vibe P1m. These are almost in the same pricing range as the Motorola Moto G5 India price.

One of the major changes in the Motorola Moto G5 compared to its predecessor is its camera. The phone will be 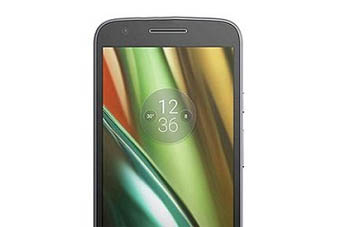 packing Dual Image Signal processors with its 13-megapixel camera which should be good enough for capturing better pictures. There is a rumor about the front camera that it will show up with a LED flash. It should be a good selfie camera even without the flash as it will be an 5-megapixel camera. Other notable features include USB Type-C port and enhanced audio quality.

As mentioned earlier, nothing has been officially revealed yet. However, the Motorola Moto G5 release date India is expected sometimes after March, 2017. It might be a good idea to wait for this phone if you are looking for a cheap but good mid-range phone.

Things we loved about the Motorola Moto G5: