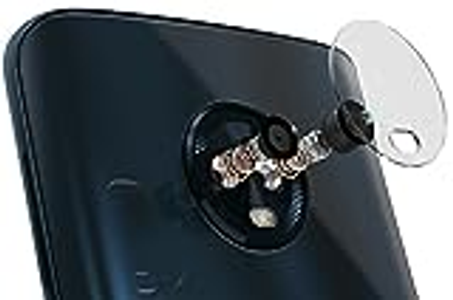 Be the first to review
Tata Cliq
1-7 business days Payment Visa, MasterCard, Amex Store info and policies▶
+1 option
Out of stock
₹ 8990
Shipping costs varies per product and delivery area
< Previous / Next >
Back to list
< Previous / Next >

Price of the Motorola Moto G6 in India, India 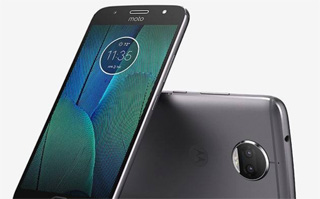 1080 pixels resolution, 18:9 aspect ratio and 424ppi of pixel density. The phone will be splash resistant just like the Motorola Moto G5 which means no IP 68 rating for dust and water resistance. Right out of the box, the phone will be running Android 8.0 Oreo operating system. We don’t know much about the actual dimensions of this phone yet and will have to wait for the Motorola Moto G6 release date India to find out more. It’s expected to be available in two different colors when the phone is here: Midnight Blue and Lunar Gray.

Some noteworthy changes are expected in the camera department which includes both the rear and front camera. This time, the rear camera will be a dual one with one 12-megapixel camera and one 5-megapixel camera. These cameras will be accompanied by dual-LED dual-tone flash and will be capable of capturing 1080p videos at 30fps. The front camera got a big boost as well and will be a 16-megapixel camera with f/2.0 aperture. Unlike it’s predecessor, this camera will include LED flash as well. For those of you who are interested to get a phone with good camera, there is the iPhone X and Google Pixel 2 XL. Keep in mind that these 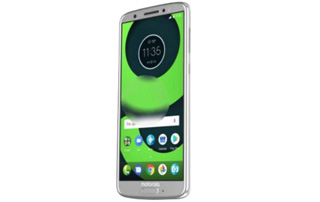 phones are quite expensive compared to the Motorola Moto G6 India price but you can buy them right away unlike this Motorola phone.

The Motorola Moto G6 will be a budget phone and the specs won’t suggest you otherwise: it will be packing a Qualcomm Snapdragon 450 octa-core processor paired with an optional 3GB or 4GB of RAM depending on the storage option you choose: 32GB or 64GB built-in storage. There will be a microSD card slot so storage won’t be an issue. The battery won’t be getting any major boost and will be a 3000mAh Li-Ion one with fast charging. Other notable features include: microUSB 2.0 port, fingerprint sensor, Bluetooth 5.0 and 3.5mm headphone jack. If you want to get the most out of your mid-range phone, there is the OnePlus 3T and Asus Zenfone 3 you can check out.

From what we have learned so far from the leaks and rumors, the Motorola Moto G6 will be here sometimes in February, 2018.

Things we loved about the Motorola Moto G6: