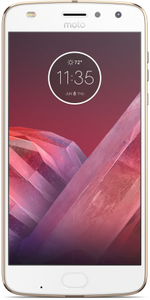 Write a review
Snapdeal
1-5 working days Payment Rupay, Visa, Maestro, NetBanking, COD, MasterCard, Amex, EMI Store info and policies▶
Out of stock
₹ 20012
depending on the item you purchased
< Previous / Next >
Back to list
< Previous / Next >

Price of the Motorola Moto Z2 Play in India, India

Just like the original Moto Z Play, the Moto Z2 will include a 5.5-inch screen showing the same 1920 x 1080 pixels resolution. It will weigh quite less than its predecessor, around 145g. No major change in design is expected but the 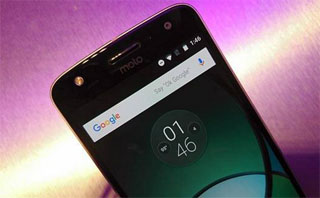 One of the major noteworthy changes in the Moto Z2 Play will be its camera. It’s a downgrade to 12-megapixel camera on the back but it will include dual tone LED flash and phase detect autofocus. Megapixel is not everything nowadays so it will be interesting to see what the camera has to offer after the Motorola Moto Z2 Play release date India. The front camera is still the same megapixel-wise which is a 5-megapixel one with dual-LED flash. For camera, there is the Samsung Galaxy S8 and Google Pixel you can check out. These are currently two of the best camera focused smartphones in market, but are quite expensive compared to the Motorola Moto Z2 Play India price.

It was the battery life of the Motorola Moto Z Play that we loved about the phone. Surprisingly, the upcoming Moto Z2 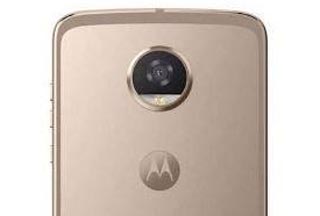 Play will be packing a smaller 3000mAh battery. As mentioned earlier, the phone is thinner this time and the size of the battery was cut down to make it happen. Some of the other notable features of this upcoming phone are: Qualcomm MSM8953-Pro Snapdragon 626 octa-core processor, 4GB of RAM, 64GB built-in storage, fingerprint sensor, fast charging and USB Type-C 1.0 port. For those of you who were looking forward to by this phone for its battery life, there is the Lenovo Vibe p1 and Asus Zenfone Max 2016.

Nothing has been officially revealed yet including the release date of this phone. However, according to most of the leaks and rumors, it should show up sometimes in June, 2017.

Things we loved about the Motorola Moto Z2 Play: 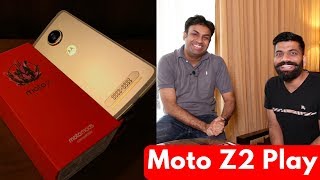 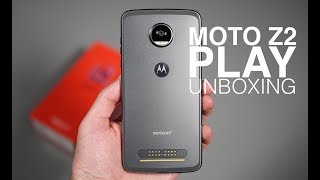 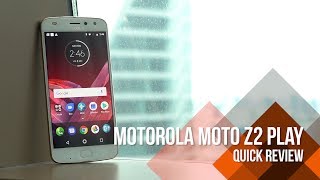 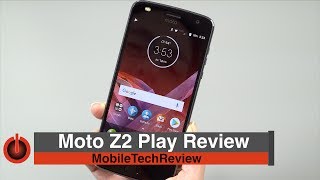 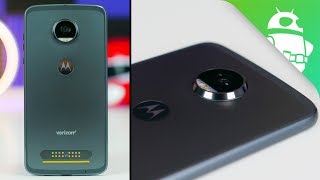 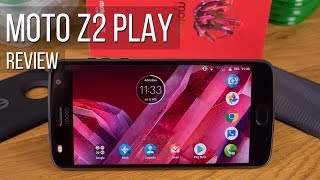 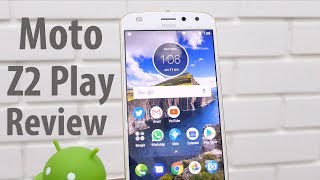 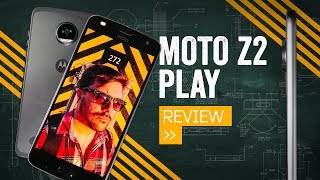