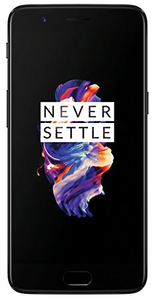 Write a review
Snapdeal
1-5 working days Payment Rupay, Visa, Maestro, NetBanking, COD, MasterCard, Amex, EMI Store info and policies▶
Out of stock
₹ 37999
depending on the item you purchased
< Previous / Next >
Back to list
< Previous / Next >

Price of the OnePlus 5 in India, India

It may come as a surprise to some people to see the name OnePlus 5 instead of OnePlus 4 as the last phone that was released in this series was the OnePlus 3. In the Chinese culture, the number four is considered as quite unlucky which is why OnePlus will be jumping to number five directly from OnePlus 3. A lot of changes are expected in the upcoming phone but it will be the OnePlus 5 India price that we will take a look at first. Judging from the company’s pricing history, it’s expected to be around 48700 to 55700 ₹ as it’s usually not available everywhere and can be hard to get sometimes. Keep reading to learn more about the specs and the OnePlus 5 release date India. 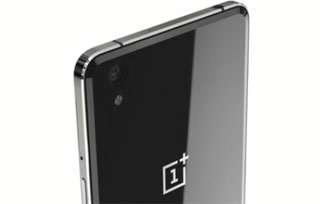 it was about time for the OnePlus flagship to offer this feature. The 5.5-inch screen might remind you of the Samsung Galaxy S7 Edge with its dual-curved edge look and will be showing 1080p resolution. The screen size and resolution is similar to the OnePlus 3 which is also worth checking out if you are not planning to wait for the OnePlus 5 release date India.

Things are looking great in the camera department for the OnePlus 5 according to some of the rumors. There will be a 23-megapixel camera on the back while the front one will be a good 12-megapixel camera. The front camera will not include a flash but it’s an upgrade from the 8-megapixel one we got in the predecessor. We will be able to find out more about the camera after its release. For now, there is the OnePlus 3T and Google Pixel XL you can check out both of which includes a great camera. These are also almost in the same pricing range as the OnePlus 5 India price.

Better Processor with 6GB of RAM

It’s too early to talk about the processor as the upcoming Qualcomm Snapdragon 835 is not here yet. The OnePlus 5 is 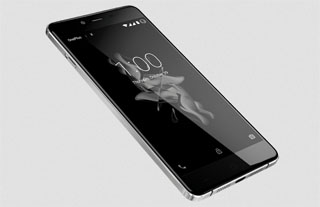 not showing up anytime soon and it’s possible that there will be a better processor available before this phone goes into production. The upcoming OnePlus 5 will pack either the Qualcomm Snapdragon 835 or something newer and it will be paired with 6GB of RAM. There will be two storage options to choose from: 64GB and 128GB. The Samsung Galaxy S8 will be here soon that you can check out if you don’t want to wait for too long and want the latest smartphone with the best specs inside.

The OnePlus phones usually show up in the second quarter or the beginning of the third quarter every year which means we are expecting to see the phone sometimes in May or June, 2017. Now that you have an idea about the OnePlus 5 India price, you can start saving.

Things we loved about the OnePlus 5: