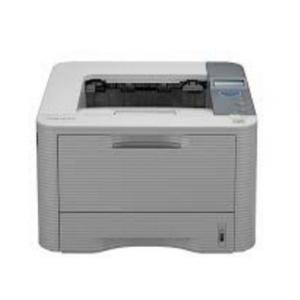 Write a review
Snapdeal
1-5 working days Payment Rupay, Visa, Maestro, NetBanking, COD, MasterCard, Amex, EMI Store info and policies▶
Out of stock
₹ 23999
depending on the item you purchased
< Previous / Next >
Back to list
< Previous / Next >

Just like the new Galaxy Tab A 10.5, this new Tab Advanced2 comes with less bezels and it’s definitely a welcome change. One thing that might not work with some people is that the home button is missing in this new tablet. Users will like the big 10.1-inch display but it’s a TFT 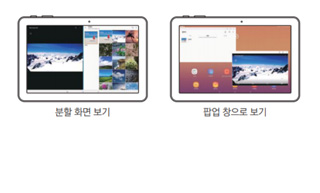 display showing 1920 x 1200 pixels resolution and 16:10 aspect ratio and 224ppi of pixel density. It’s not a Super AMOLED display like the Samsung Galaxy Tab S4 but it’s a decent display for a budget-friendly tablet. We don’t know much about the tablet as the Samsung Galaxy Tab Advanced2 release date India is still a mystery at this point. However, it will be available in two different colors when it’s here: black and white.

Unlike the Galaxy Tab A 10.5, this one comes with Samsung’s own Exynos 7870 Octa-core processor paired with 3GB of RAM. Users only get 32GB built-in storage but this can be easily expanded to up to 256GB using the microSD card slot. Although the latest Android 9 Pie operating system is already available, this upcoming tablet will be running Android 8.1 Oreo OS. It’s expected to be slightly cheaper than the Galaxy Tab A version but it’s too early to talk about the performance before the Samsung Galaxy Tab Advanced2 release date India. If you are in the market for something heavy, there is the Apple iPad Pro 10.5 or Microsoft Surface Pro 2017

you can check out. Just keep in mind that these are quite expensive compared to the Samsung Galaxy Tab Advanced2 India price.

One of the major factors when buying any tablet is its battery life. The upcoming Samsung Galaxy Tab Advanced2 will be packing a decent 7300mAh battery. It’s the same as the new Galaxy Tab S4 but will offer more battery life because of the lower resolution display and a less powerful processor. All the other features are quite average, nothing you haven’t seen before: 8-megapixel rear camera with f/1.9 aperture, 2-megapixel selfie camera with f/2.2 aperture, Bluetooth 4.2, USB 2.0 port and Type-C 1.0 reversible connector. It’s disappointing to see a 2-megapixel camera and might be a deal-breaker if you were planning to use the front camera for video calls regularly. There is the smaller Xiaomi Mi Pad 4 you can check out if you are looking for something smaller.

Nothing has been officially revealed by Samsung including the price tag. From what we have learned so far from the leaks and rumors, it will be around ₹ 19400 or less. The Samsung Galaxy Tab Advanced2 release date India is expected to be sometimes in November, 2018.

Things we loved about the Samsung Galaxy Tab Advanced2: